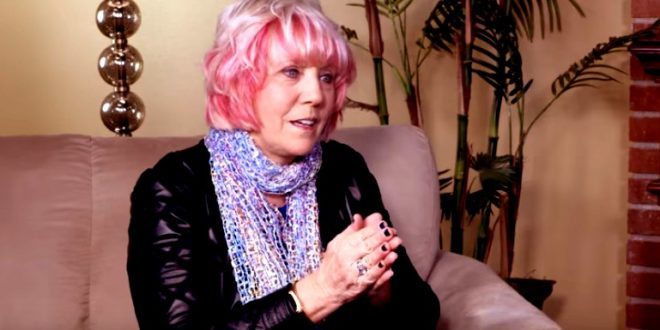 “Patrick was a great winner of souls. And he is — I can tell you — he is in heaven. I have seen his mansion. And because Jesus also has a sense of humor, he built Patrick’s mansion in a field of five-foot-tall shamrocks. I saw him in heaven, and so he’s got all these shamrocks that sing to him and they work with Jesus Christ because God has a sense of humor.” – Self-proclaimed Christian prophet Kat Kerr, via The Friendly Atheist.

Per her website’s event page, Kerr is presently on a speaking tour to megachurches around the country. Her main side-gig as a host of Christian cruises is obviously on hold, with only one cruise on the schedule in 2022. Kerr has roughly 250,000 followers across various platforms.