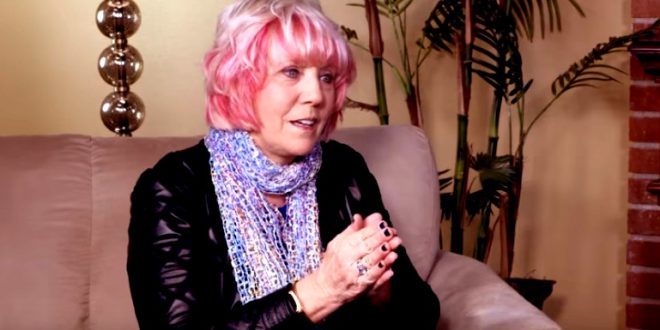 Christian Prophet: I Heard God “Laughing Loudly” At The Electoral Vote, Biden Will Never Be President

“When I woke up yesterday, he was laughing. I mean, I heard him laughing loudly. And he said, ‘I’m laughing because of what they have said the electoral vote came to.’

“Of course, it went for the other side. And God said, ‘None of that matters. It’s not changing my plan.’

“This is what God said: ‘I don’t care who calls Biden president. He will never be president. I won’t allow darkness to sit in this country or control this country.’

“‘America is my gift, that I called forth, to be a blessing to this world. And I will have righteousness, justice, liberty, and freedom for all in that country.'” – Self-proclaimed prophetess Kat Kerr.