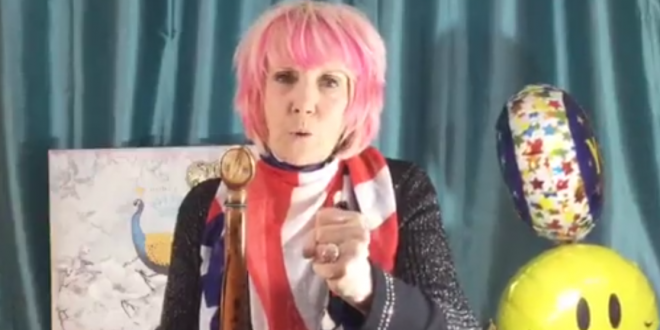 “So I take authority over that volcano! I command it to cease exploding, shooting out the lava, that the pressure be released but without any destruction to people. I command that lava, you will stop flowing and you will crystallize before you touch any more people or their property.” – Christian prophetess Kat Kerr, who first appeared on JMG when she failed to take authority over Hurricane Irma.