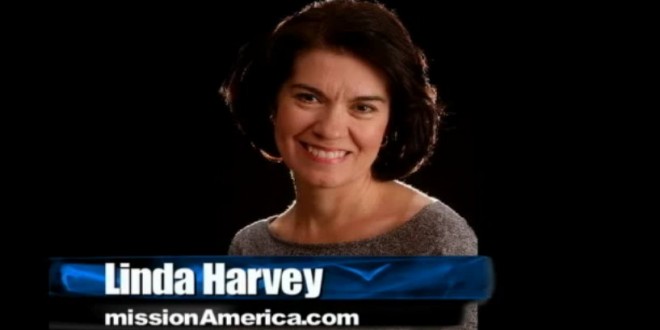 “The unjust and unequal ‘Equality Act’ was introduced in Congress as H.R. 3185 and S. 1858 just before summer recess. This legislation jumps way beyond any previous anti-discrimination bill and would essentially wipe out free speech and religious liberty on the issues of homosexuality and gender change by declaring these behaviors to be civil rights in America. Christianity is now a target to be obliterated or revised with homosexuality no longer a sin, humans no longer distinctly male and female, abortion a “right” for females and believers painted into a narrow doctrinal corner if we let them do this. We must not let them do this. This bill should be Priority No. 1 to defeat this year, next year and as long as it takes. Everyone needs to make it clear to congressional representatives that this fascist attempt to dismantle the First Amendment, to defy parental authority and to drive Christians out of jobs simply cannot happen. The authority to silence believers that the ‘Equality Act’ would provide Christ’s enemies would leap beyond homosexuality and gender confusion. It’s tyranny, and only we the people rising up and saying NO will stop this. The so-called ‘Equality Act’ is not about equality – we already have that. It’s about calling evil good, calling sin a right, and about punishing and silencing the voices of morality and faith.” – Hate group leader Linda Harvey, writing for World Net Daily.