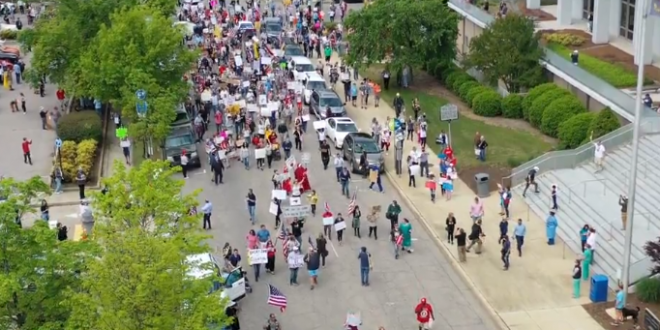 A leader of the ReOpen NC group revealed in a Facebook post that she tested positive for COVID-19. Audrey Whitlock posted to the ReOpen NC Facebook page early Sunday saying her two-week quarantine was ending. She described herself as an “an asymptomatic COVID19 positive patient.”

Whitlock is one of the administrators of the ReOpen NC Facebook page – which has helped organize two protests in downtown Raleigh calling for Gov. Roy Cooper to lift his stay-at-home order. She said she was “forced” to quarantine which violated her First Amendment rights.

She went on to say that “It has been insinuated by others that if I go out, I could be arrested for denying a quarantine order.” She says an arrest in that situation would violate the Americans with Disabilities Act. 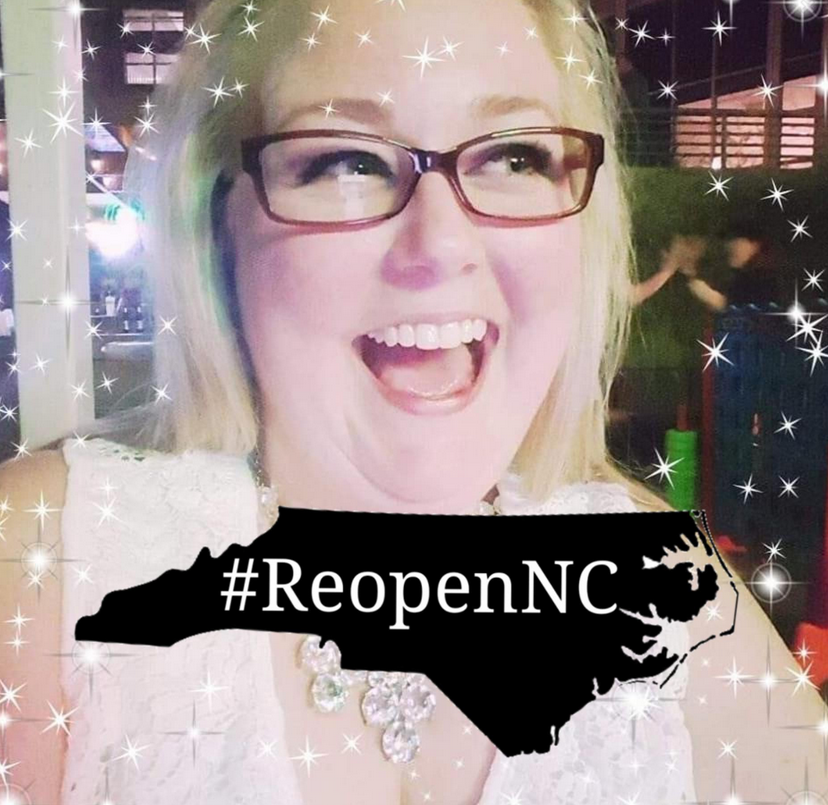 BREAKING: #ReopenNC organizer & Gaston Co resident Audrey S Whitlock announces she is “an asymptomatic COVID19 positive patient,” says “see you Tuesday” and “I can’t wait to meet you all!” with reference to this week’s protest rally in downtown Raleigh. #ncpol @raleighpolice pic.twitter.com/Gc9oJrbNa3

@raleighpolice So RPD is going to pay Audrey S. Whitlock a visit at their home today, right? Probably shouldn’t wait until tomorrow. https://t.co/PNEdLpEtCr

MORE: According to the @TheRealReopenNC member, her quarantine for testing #COVID19 positive ended April 26th. Again, she answered “no comment” to whether she attended last Tuesday’s rally, which @ABC11_WTVD estimated was attended by 300+ people. @ncdhhs https://t.co/pkgd2IIyoi

See this is the problem about wishing for karma to visit. They’ll all end like this, asymptomatic spreaders who will conclude based on their own personal experience it’s no big deal. https://t.co/7ww0Nk6fSk

Previous WH Reverses: Trump To Give Briefing Tonight After All
Next WH Out To Prove Trump Doesn’t Watch That Much TV