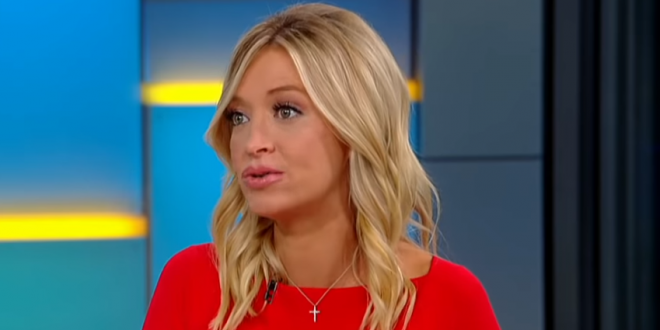 WH Out To Prove Trump Doesn’t Watch That Much TV

The White House is on a crusade this week to prove that President Donald Trump is way too busy to watch cable news all day after the New York Times reported that he’s been staying up until 5 a.m. watching the major networks.

White House Chief of Staff Mark Meadows told the New York Post on Sunday, “I can tell you that the biggest concern I have as a new chief of staff is making sure he gets some time to get a quick bite to eat.”

On Monday, White House Press Secretary Kayleigh McEnany even appeared on Fox News, and once confronted with Meadows’ statement, also said, “I watch this president get up early in the morning and work until late in the evening.”

From the original NYT article:

President Trump arrives in the Oval Office these days as late as noon, when he is usually in a sour mood after his morning marathon of television.

He has been up in the White House master bedroom as early as 5 a.m. watching Fox News, then CNN, with a dollop of MSNBC thrown in for rage viewing. He makes calls with the TV on in the background, his routine since he first arrived at the White House. But now there are differences.

The president sees few allies no matter which channel he clicks. He is angry even with Fox, an old security blanket, for not portraying him as he would like to be seen. And he makes time to watch Gov. Andrew M. Cuomo’s briefings from New York, closely monitoring for a sporadic compliment or snipe.

As has been noted here many times, Trump regularly live-tweets cable news reports all day long.

Yesterday’s marathon included over 70 tweets and retweets, many of which were deleted today due to misspellings and embarrassing rants.