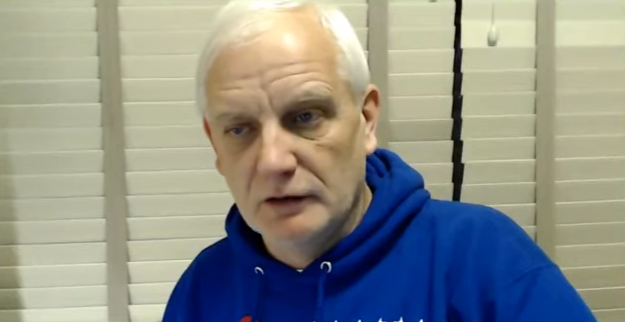 “I don’t get into conspiracy stuff. I try to keep this show level-headed. I try to stay away from all the sensationalism that’s out there because there’s plenty of it on the internet. But I do want to ask a question.

“The Democrats are having their asses handed to them in the Senate trial. And they know they are. And you have the world’s most famous basketball player, one of them – other than Michael Jordan – Kobe Bryant died in a helicopter crash over the weekend.

“Did you ever hear of his connections to the Clintons? I was hearing lots of rumblings over the weekend and he was tied very closely to Bill and Hillary Clinton.” – Christian web host Chris McDonald.

Chris McDonald is not one to get into conspiracy theories … but he does have to raise the possibility that Hillary Clinton may have killed Kobe Bryant to distract from the impeachment trial. pic.twitter.com/jkiXGq5yBM