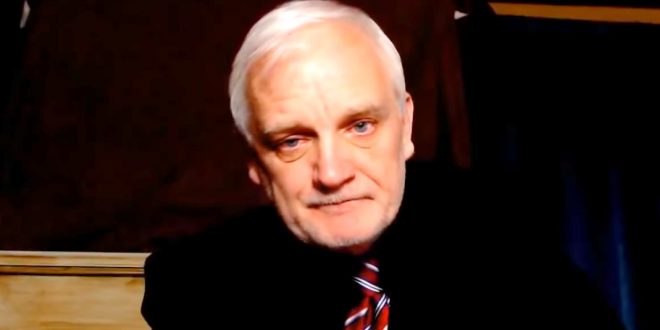 “We know the Bible. You’ve got a leader [Cummings] that has been in office for over 30 years, that opened the door on unfettered abortion in this country.

“His civil rights icon status was a joke because he did nothing to bring rights to his people; all he did was divide, all he did was play the race card. He was one of the most extreme, crooked, deceptive, demonic attempt [sic].

“He used his power as a member of the Judiciary Committee – he would always twist the law. He would defend corruption. Everything that he’s done has been nothing but trying to take this president out.

“I don’t say this with any disrespect to Cummings’ family, but I believe that God had had enough and God moved.” – Christian activist Chris McDonald, who rushed out a celebratory episode of his podcast this morning.

Previous Franklin Graham: Atheist Ron Reagan Will Burn In Hell
Next Mulvaney: Next G7 Meeting Will Be At Trump’s Resort