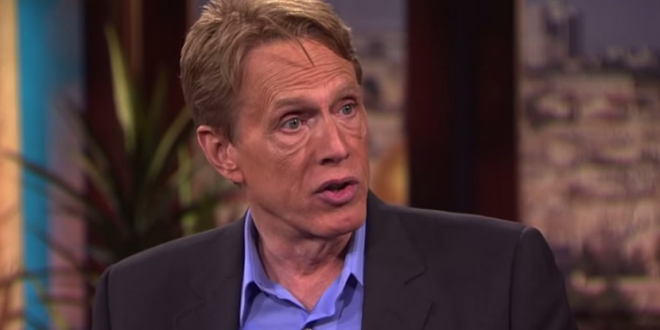 “The American military, using mind-control technology, attached an invisible rider on the A.M. frequency that all these extremist Muslims would be listening to and they knew that American soldiers wouldn’t be listening to this station because Americans don’t speak the language and they wouldn’t be into the music, so they were able to target the population.

“The rider frequency that they attached on the A.M. signal frequency contained what is called ‘voice to God’ technology where all the people listening to this music station, Iraqi music station, actually heard in their heads, they couldn’t hear it audibly, but they heard the voice of God commanding them to surrender to the Americans and commanding them to lay down their weapons.” – End Times pastor Paul McQuire, on his Christian radio show.

PREVIOUSLY ON JMG: Paul McQuire declares that evangelicals will never abandon Trump because at least he’s not out there raping and molesting. Ahem.