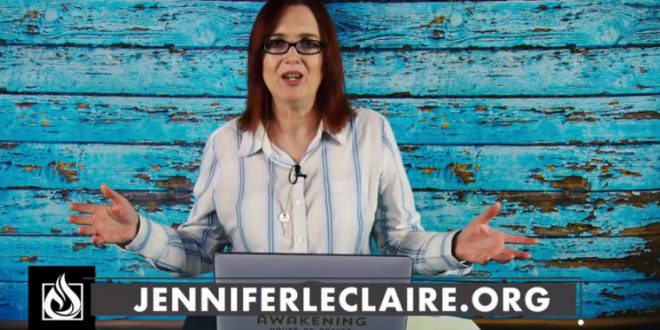 Christian Site: Remove These Ten Cursed Objects From Your House, They Are Inviting In Demons [VIDEO]

I recently moved into a new condo in Fort Lauderdale. During the first night, I barely slept at all. I wasn’t sure why, until I opened a drawer I hadn’t checked. In the drawer, I found demonic comic books. In fact, the cover donned an image of an evil woman with Jezebelic face paint.

That sent me on a study about accursed objects that may be in our homes. Check out the video teaching and determine in your heart to remove these and other objects the Holy Spirit shows you are defiling the peace and inviting demons into your dwelling.

Previous Doug Jones To Roy Moore: You Need To Move On
Next REPORT: Trump Goes “Off The Rails” If Intel Officials Bring Up Russian Meddling In The Election [VIDEO]