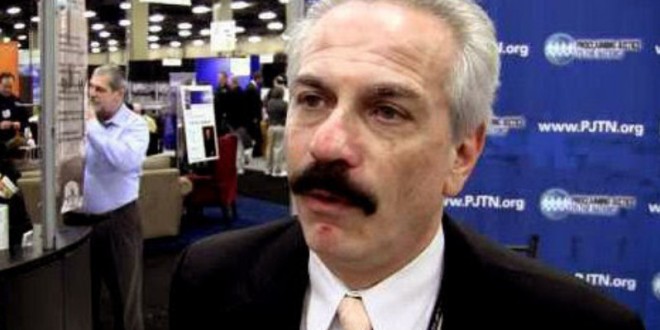 “I used to be a ‘denier,’ as those who sacrifice their reasoning ability at the altar of Big Government power label skeptics of man-made, catastrophic climate change. If you asked me, do you believe in it? I would have said no. But the deeper I get into the study the Scriptures, I have to admit, my opinion has changed. I do believe man’s behavior on the Earth can have catastrophic consequences – and, indeed, has in the past.

“However, before the climate-change lobby begins celebrating a convert to the cause, let me say unequivocally that my acceptance of past, current and future changes in the climate – including those with potentially catastrophic results – has nothing whatsoever to do with an increase in carbon dioxide in the atmosphere due to the activity of mankind. Instead, I have concluded that previous climate catastrophes have been the result of another activity of man – the commission of sin.

“While Al Gore and the carbon-phobes have no evidence to support their dire predictions of imminent doom other than computer modeling, those who take my position actually have more than 6,000 years of biblical and historical patterns along with the inerrant Word of God. So maybe it’s time for a new bumper sticker – ‘SIN, NOT CARBON, CAUSES CLIMATE CHANGE.'” – World Net Daily founder and Just For Men Mustache Olympics gold medalist Joseph Farah.