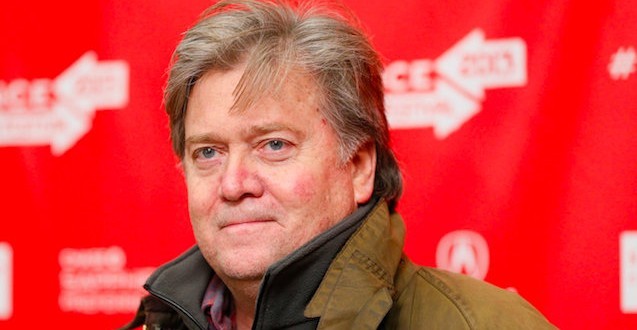 The move by many of these large corporations to cancel ad contracts on Breitbart seems to already be hurting the company, as the majority of current ads on the news site are being fed to the site by Google and Taboola, which are third party ad providers, and there now appears to be no indication of any direct advertising on the site.

The inventory appears to be so low that ads are now appearing on Breitbart touting Steve Bannon’s IQ as ‘Unnerving’. The ad in question, which you can see in the image above, which directs to Brainsmuggler.com, and appears to be created merely to make money from a deluge of banner ads and popups, is likely earning Breitbart a few pennies per click.

While this ad likely isn’t created by Breitbart or Bannon, it is rather ironic that such an ad now appears on a site which is struggling to achieve meaningful revenue. Perhaps if Bannon’s IQ was really so ‘unnerving’ he wouldn’t have killed the hands that are feeding him.