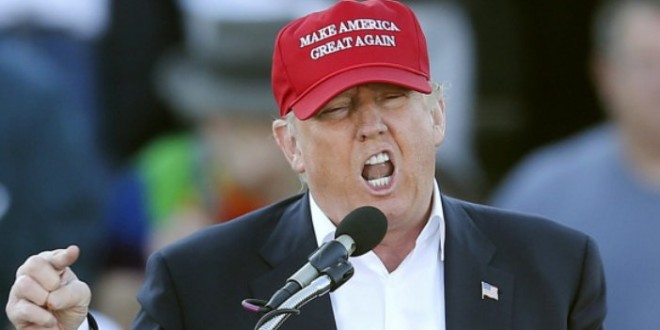 Donald Trump is reprising the slogan of his historic presidential campaign as the official theme of a five-day inaugural celebration in the nation’s capital next month, ABC News has learned.

The Trump inaugural committee is set to announce “Make America Great Again!” — a rallying cry for his supporters that some critics saw as divisive during the campaign — will be a central component of messaging around the event, which it says aims to unite the country.

“The theme is very simple,” Trump inaugural chairman Tom Barrack told ABC News. “The idea is to have a cross cut of harmony of America and normal Americans that reflects on them, not on the power and prestige of this man.”