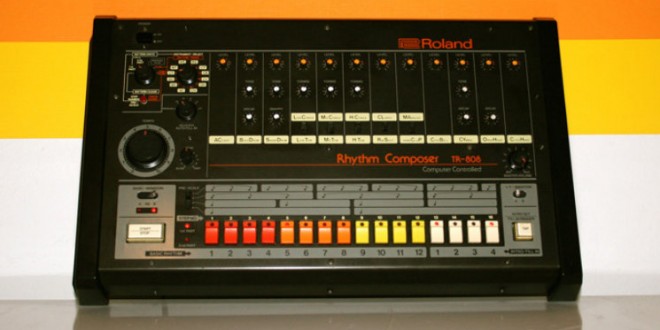 Though even diehard fans of the music it inspired are largely unfamiliar with its story, the 808 is revered within the industry. The documentary, which premieres Friday on Apple Music, includes commentary by everyone from Lil Jon, to Pharrell, to the Beastie Boys, to Rick Rubin, to Afrika Bambaataa himself. “You get all of these guys, these big, big names throughout music, and they were all willing to give us time to talk about a drum machine,” says Dunn. “That’s the most amazing thing.”

The only artist whose insight Dunn and Noyer coveted but weren’t able to get was Kanye West, whose 2008 album 808s & Heartbreak represents the majority of the public’s exposure to the actual name of the machine responsible for 30 years of iconic beats. As Noyer notes, though, there was no way they could have painted anything close to a complete portrait of the 808’s influence in a single documentary. “Have we covered it all?” he asks. “No. Are there more storylines? Hell yes.”