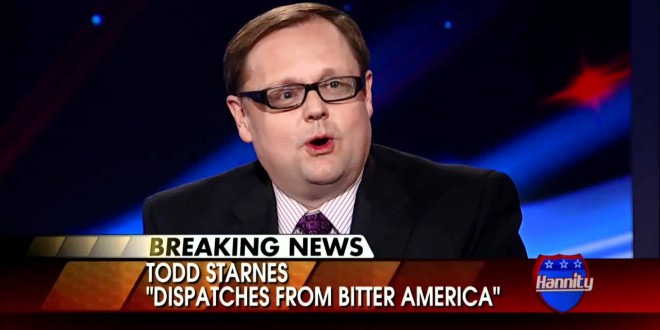 “As we say in the South — it’s time for a ‘Come to Jesus Moment.’ The 2016 Republican presidential race has been one of the most rancorous in recent history. The behavior of the candidates and their followers has been downright repulsive. There are no clean hands among this bunch. Instead of focusing squarely on the issues at hand — they have chosen to engage in ugly personal attacks.

“I’m especially disappointed in the behavior of those devout followers of both Donald Trump and Ted Cruz. For what it’s worth many good-hearted conservatives have been caught in the crossfire between the warring factions. They have filled our Facebook pages and Twitter feeds with filthy messages. Reasoned and thoughtful conversation has been replaced with hateful rhetoric and insults.

“Perhaps you could stick to those issues instead of unleashing your attack dogs on our Facebook pages and Twitter feeds. It’s way past time to restore civility and decorum to the Republican presidential primary. So knock it off and stop acting like a bunch of five-year-old Democrats – otherwise we may have to learn how to say, ‘Madame President’.”- Todd Starnes, writing for Fox News.