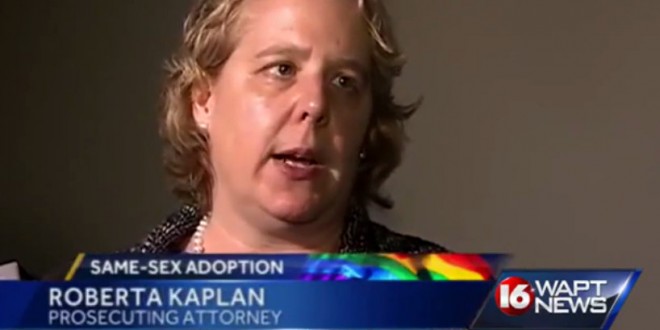 Some GOOD news out of Mississippi! From the Jackson Clarion-Ledger:

A federal judge granted a preliminary injunction to bar Mississippi from carrying out its law preventing same-sex couples from adopting, according to a court order filed Thursday. The order was issued the day after the state Senate passed the Religious Liberty Accommodation Act, which would allow businesses to deny services to LGBT people. It also would allow clerks to deny same-sex marriage licenses to gay couples.

In a written response to the ruling, Roberta Kaplan, lead attorney in the case, said: “We are obviously thrilled with today’s ruling, but our clients are beyond ecstatic. And that is exactly as it should be. Two sets of our clients have waited many (almost 9 and 16) years to become legal parents to the children they have loved and cared for since birth. We hope that it should finally be clear that discrimination against gay people simply because they are gay violates the Constitution in all 50 states, including Mississippi.”