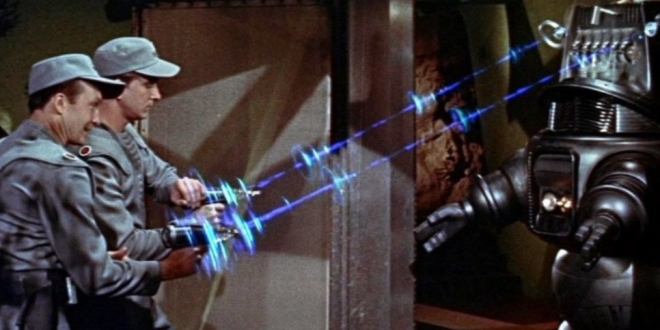 The Space Force caught a lot of flak for naming its members Guardians. But it could’ve been Floaty Bois or Astrogators. Those are two of the 400 suggestions military space personnel submitted as potential nicknames for Space Force members, according to a list released Friday by the Air Force.

In December, Vice President Mike Pence announced members of the new service would be called Guardians, which immediately became the butt of jokes on social media because of the similarity to the “Guardians of the Galaxy” movies.

Troops clearly had fun with their submissions, which included Space Cadet, Spacies, Anti-Gravity Gang, Homo Spaciens and Spacefolk, which all fulfilled Chief of Space Operations Gen. Jay Raymond’s requirement that the name be gender-neutral. 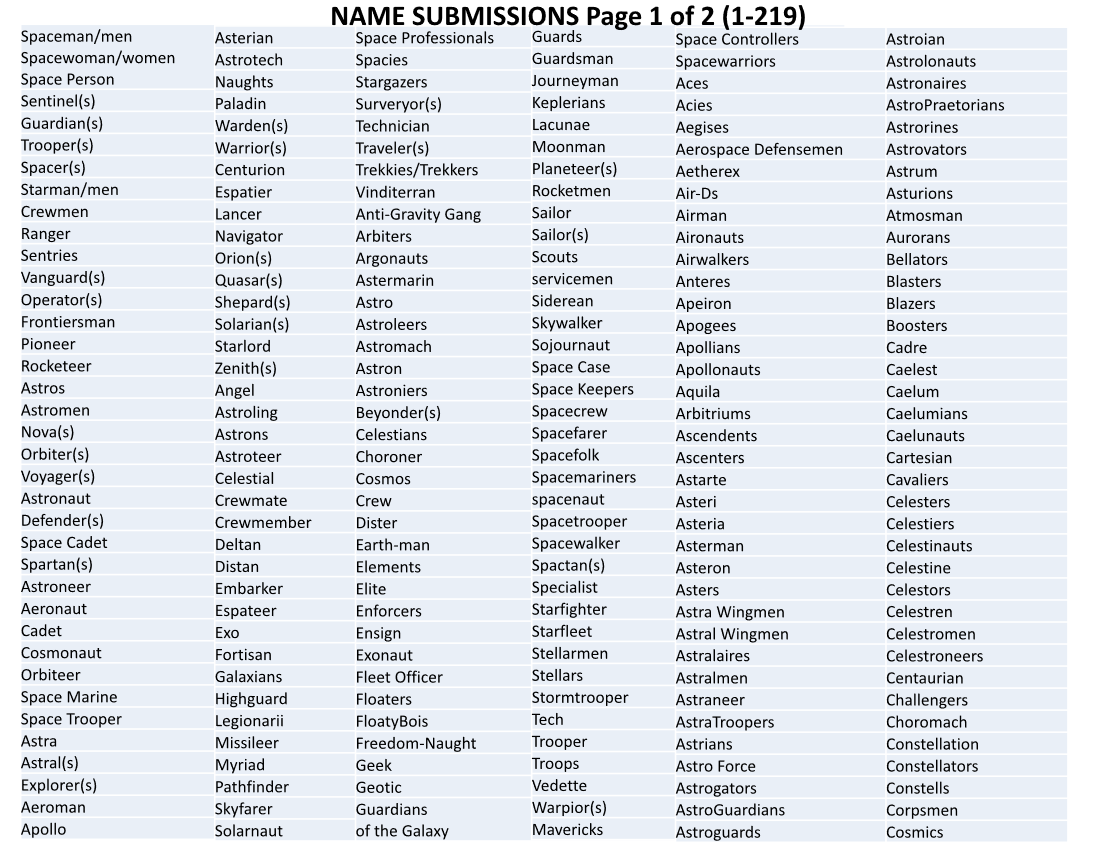 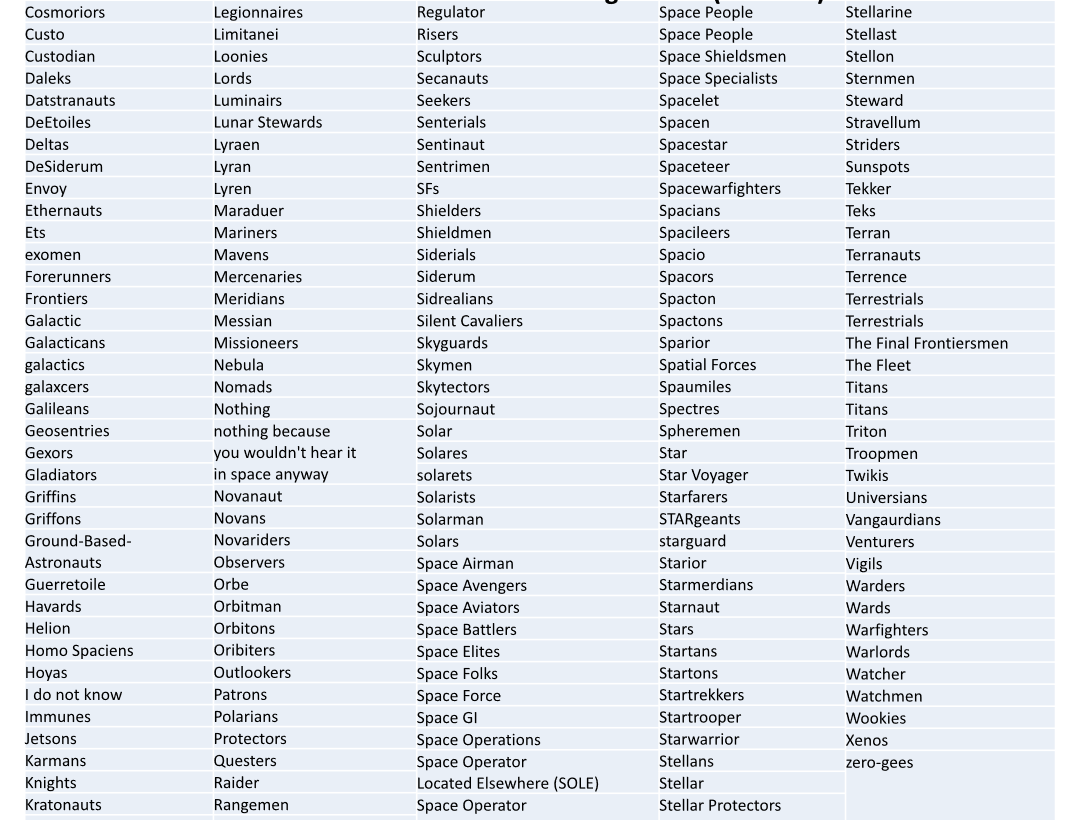 The list of reject names for Space Force members reads like one of those David Letterman Top 10 lists. Great find by @jacqklimas https://t.co/ba1b85fpi0