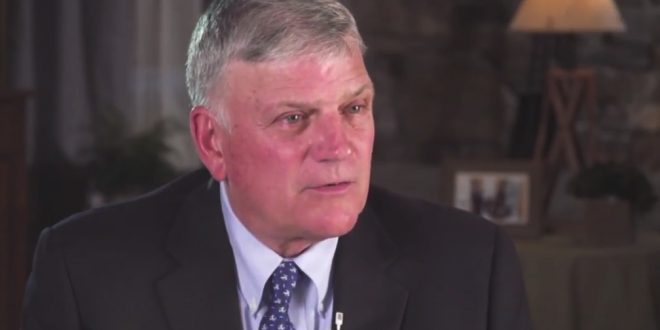 The U.S. Centers for Disease Control and Prevention announced this week that our nation has set another record, but it’s not one to celebrate. Last year nearly 2.3 million cases of sexually transmitted diseases were diagnosed in this country. That broke the record set in 2016 by nearly 200,000 cases.

An STD expert says that President Trump should declare this a public health crisis. I believe what America has is a moral crisis and a spiritual crisis. And it manifests itself in many ways, including this public health crisis. Sin always has a cost, a consequence. God loves us and wants to protect us. His Word tells us what to do: “Flee from sexual immorality. Every other sin a person commits is outside the body, but the sexually immoral person sins against his own body” (1 Cor. 6:18).

The real answer doesn’t lie in practicing their definition of safe-sex, increased testing, or funding for clinics as the experts recommend—the answer lies in hearts turning to God and living within the guidelines He gives us in His Word. That isn’t the politically correct answer, but it’s the truth.

And from the American Family Association:

Syphilis – which died down for decades – is making a comeback in the U.S. – primarily because of increasing homosexual activity, as public education has presented the homosexual lifestyle in a positive light, revering the LGBT community as forwarding a new so-called “civil rights” movement.

The proliferation of STDs in America is not a battle that will be won in medical research labs – but rather one that can only be won as hearts are surrendered to Jesus Christ and His brand of sexual morality … inside of marriage.

As STDs continue to develop a resistance to modern medical cures, such arguments for more funding – devoid of programs promoting abstinence and biblical sexual behavior – will continue to hold less weight.