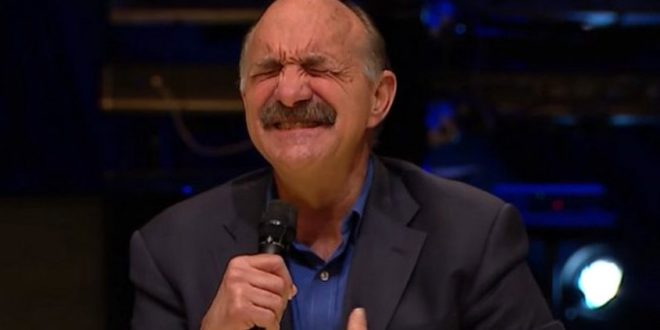 TheCall, a group led by Trump-supporting dominionist Lou Engle, declared in its latest email newsletter that Amy Coney Barrett, widely considered to be a top contender for a Supreme Court nomination, “has the endorsement of heaven behind her.”

The declaration about Amy Coney Barrett revealed in Monday morning’s edition of “The Briefing: Prophetic Insight for Strategic Intercession” is based on a recent prophetic dream by Matt Lockett, executive director of Justice House of Prayer DC and Bound4LIFE International:

“In the dream, Mrs. Pence was visibly disturbed and worried about something. Matt heard her explaining to some friends how she had been summoned to a meeting about who the next justice should be and she was concerned because she didn’t know what to say. Matt grabbed her shoulders in the dream, looked her in the eyes and said: ‘Remember the name Amy Barrett!'”