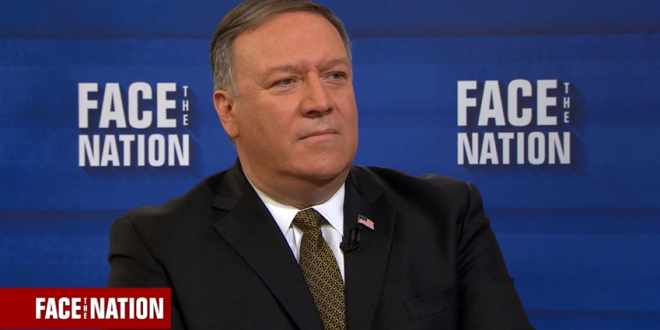 President Donald Trump announced this week that he nominated Mike Pompeo, former Kansas Congressman and Director of the CIA, to become the next Secretary of State. Pompeo is pro-life and a strong pro-family advocate. Pompeo has consistently supported natural marriage. He opposed the repeal of the Don’t Ask Don’t Tell policy as well as supported the federal Defense of Marriage Act and decried it being struck down.

Pompeo said, “As a Kansan, I hold a deep reverence for the sanctity of life, the solidarity of family, and the solemnity of marriage. I will continue the fight to uphold these fundamental ideals each and every day. I also fully support the traditional institution of marriage. Strong families are the most important building block of our Republic, and we must preserve them for the sake of our community and our culture.”

Liberty Counsel’s Founder and Chairman Mat Staver said, “I am encouraged that President Trump has chosen former Congressman and Director of the CIA Mike Pompeo to be the next Secretary of State. Mr. Pompeo not only has broad experience for the job, he respects the sanctity of human life and natural marriage. We need leaders who understand and respect basic fundamental values of life and family,” said Staver.