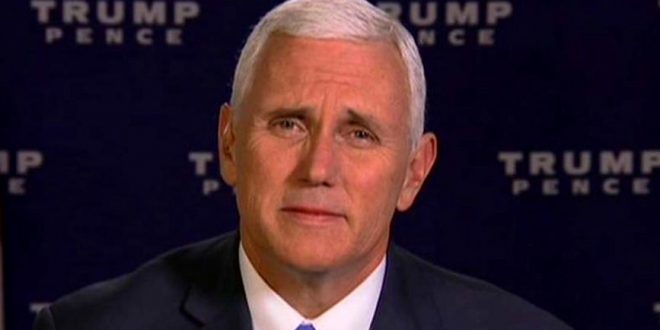 Protesters seeking to carry signs in an area being secured for Vice President Mike Pence to participate in the South’s largest St. Patrick’s Day parade won a brisk free speech fight Friday as city officials in Savannah backed off prohibiting signs and posters at the event.

“It’s a great day for the First Amendment,” said Will Claiborne, a Savannah attorney who joined the ACLU in filing the suit. “We want everyone in the city of Savannah to come out and let their voices be heard.” Pence is expected to join 500,000 or more people Saturday celebrating St. Patrick’s Day in one of the South’s biggest street parties after Mardi Gras in New Orleans.