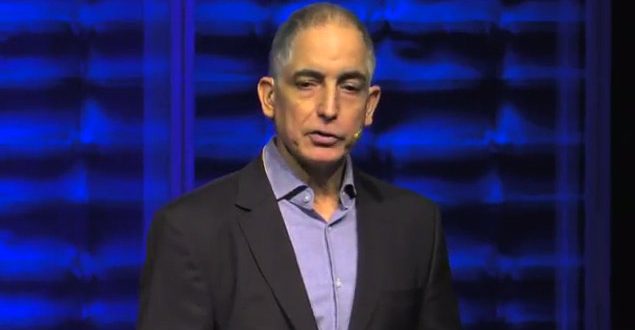 Over the last two weeks we’ve seen a mad woman waving a scepter to order Hurricane Irma out to sea, we’ve seen multiple exhortations for God to stop his Holy Storm Surge, and when those demands failed, we’ve seen the blame placed on gays, abortion, and the separation of church and state.

So here’s yet another wackadoodle take from Charisma News, the internet’s hottest site for anti-witchcraft tutorials:

We read in the account of the suffering of Job that God allowed Satan to induce natural disasters such as a storm to bring destruction on human life (Job 1:18, 19). We also see how the Lord Jesus rebuked a storm at the sea, showing that the storm was not from God and was a likely a demonic attempt to stop Jesus from going to the other side of the lake (read Mark 4:35-41). There is always a morally good reason God allows storms and other phenomena.

As bad as storms and hurricanes are, there may be a morally just reason why God allows them to take place—for reasons that have nothing to do with Judgment. For example, when I was in China more than a decade ago, a Chinese expert in Christian missions told us that the huge tsunami that hit the tip of Indonesia actually contravened a huge terrorist’s movement as it struck its radical base and epicenter.

Also, my friend in Australia recently told me that when a Category 5 storm hit his nation more than a decade ago, it was an answer to prayer because it replenished the nation’s water supply that was experiencing a drought for more than ten years! Only God knows what these storms may have prevented in regards to demonic or human plans that would have done even more harm than the storm.

The above is from scamvangelical Joseph Mattera, who’s got a shitload of books he’d like you to buy. Also for a mere $99 each you can take his nine online classes, in one of which “you will discover how God’s five cluster gifts are called to function in the context of gods [sic] big picture and your purpose.”