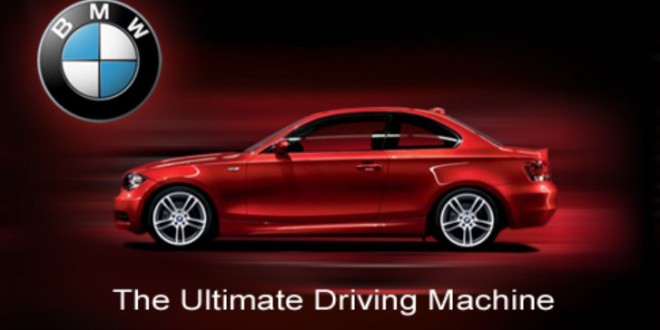 Breitbart has become a minefield for brands in recent weeks, with critics lining up on both sides of the political aisle. Before Kellogg abandoned the site, activists attacked the cereal brand for advertising on Breitbart, saying its content espouses racist and anti-Semitic views. A screen shot showing an advertisement for Kellogg’s Frosted Mini Wheats was part of an online campaign to get marketers to sever ties with the news organization.

AppNexus Inc., a top digital advertising service, barred Breitbart from using its ad-serving tools earlier this month because it felt the publisher violated its hate-speech rules. AppNexus scrutinized Breitbart’s website after the news organization’s former chairman, Steve Bannon, was named White House chief strategist. The digital ad firm decided the publication had breached a policy against content that incites violence, according to a spokesman for the company.

Other brands, including Allstate and Warby Parker, have pulled back from Breitbart. BMW said on Wednesday that it too wouldn’t be running targeted ads on the site. Marketers often buy online ads through third-party tech companies, which distribute them widely across the internet. That means the companies don’t always know where their brands will appear. Some brands have been sticking by the news site. In response to a campaign against Breitbart advertisers, Nissan said it “places ads in a variety of sites in order to reach as many consumers as possible.”

Breitbart primarily uses Google AdSense, which mostly positions its clients’ ads based on the reader’s browsing history and by a site’s subject content. Pulling “targeted ads” from a site doesn’t necessarily mean that the brand will no longer appear at all. That requires a site-specific block by the advertiser.