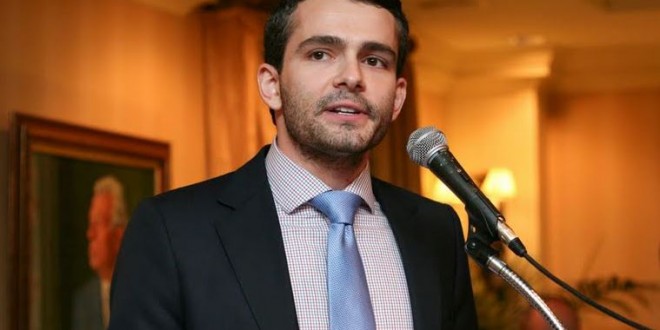 “Ms. Davis didn’t cause this problem. The Supreme Court did. When the court ruled in June that same-sex marriage is a constitutional right, it redefined marriage for the nation, in a way that I and many others do not believe was constitutionally justified. And it redefined Ms. Davis’s job. Had same-sex marriage come to Kentucky through the Legislature, lawmakers could have simultaneously created religious liberty protections and reasonable accommodations for civil servants. But the Supreme Court decided this issue itself — and, as predicted by the dissenting justices, primed the nation for conflict. Because each marriage license issued by the clerk’s office bore her name and title, Ms. Davis concluded that her religious beliefs meant she could not have her office issue licenses to same-sex couples. So she had the office stop issuing them entirely. Ms. Davis felt she had to follow her conscience. And whether or not we share her Christian faith, and its particular positions about issuing civil marriage licenses, is beside the point.” – Hate group spokesman Ryan T. Anderson, writing for the New York Times.

Previous Viral Video Of The Day
Next TODAY: Nutjob Flip Benham & Supporters To Descend On Private Kentucky Home Of Federal Judge David Bunning And Call For His Arrest