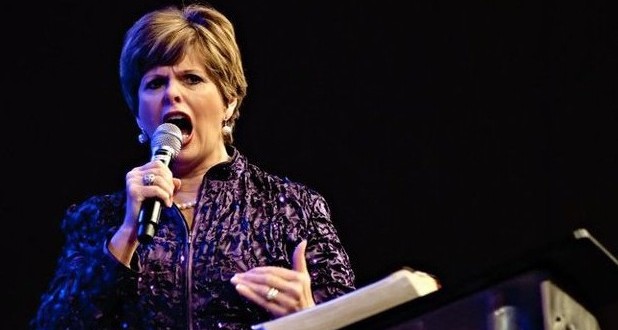 She grew three inches on the spot! “One very sweet miracle was through a word of knowledge when I said, ‘There is someone here, and you are shorter than you are supposed to be.’ I went on to explain — because lots of people wanted prayer to grow!—that this would not be someone who had lost height, but rather, someone who was told by doctors that they should have grown taller than they did. Finally, the right one came forward — a young woman. She was weeping and weeping, and at last we understood that she had suffered a lot of teasing from her lack of height. I had not prayed for someone to grow instead of to regain height, but I knew it was from the Lord. In faith, I put my hand about three inches above her head, and she shot up until her head touched my hand! You should have seen her face! In fact, you should have seen the faces of the people who witnessed the miracle! It was stunning! People were laughing and crying all at once!” – Loony tune preacher Cindy Jacobs, posting to her website. (Via Friendly Atheist)