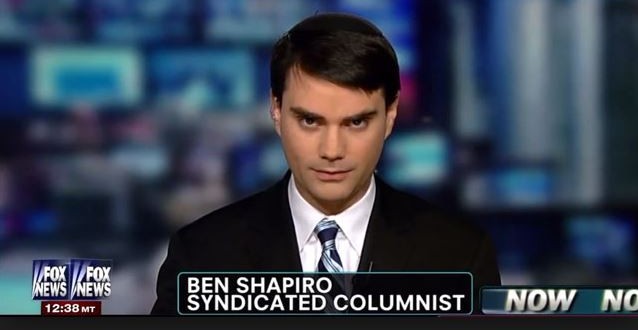 “The war on hypocrites isn’t a war on sin: it’s a war on standards. Josh Duggar may be an evil human being, but his evil springs not from the standards he attempted to preach, but from his failure to meet those standards. The left’s backward obsession with Duggar shows their true hypocrisy: They violate all of their own standards in order to target someone with a different set of values. They are against outing, unless they want to utilize it to fight their enemies; they are in favor of adultery, unless it’s convenient to use adultery as a club against their opponents; they’re against sexual judgmentalism, unless they can use sexual judgmentalism to bash those loyal to Judeo-Christian beliefs. Josh Duggar deserves to pay for his sins, and pay richly. He’s vile. But those who fight against basic standards of morality don’t have any moral authority to act as the agents of that judgment. For such jackals to play at such judgment smacks of the same hypocrisy they condemn.” – Ben Shapiro, writing for Townhall.