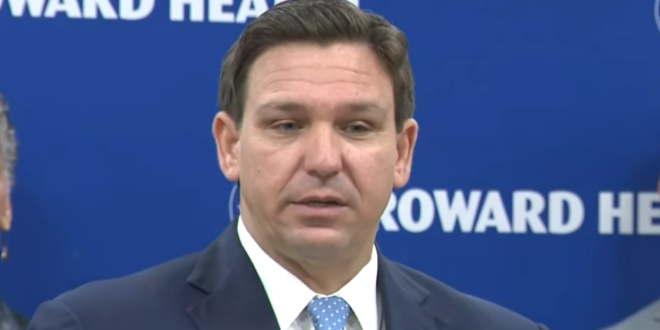 Almost a million Floridians are slated to lose their Medicaid coverage starting in April once the federal COVID-19 emergency comes to an end. Florida is one of 11 states that did not expand Medicaid through the Affordable Care Act, which means tens of thousands of Florida families are expected to fall into the Medicaid access gap.

During the pandemic, to make sure there was continuous access of care, Medicaid participants were automatically re-enrolled, but now, their eligibility will be checked again.

In Florida, more than 1.87 million people gained Medicaid coverage from March 2020, when the pandemic began, to December 2022, a 50 percent increase, according to state enrollment data. As of December, more than 5.6 million people in Florida were covered by Medicaid.

Florida to roll back Medicaid coverage starting April 1. About a quarter of Florida’s population receives Medicaid, which increased during the pandemic. Many of these are children and pregnant women. Currently, 54% of Florida’s children are recipients. https://t.co/ke0P0DxStb

More on this — Ron DeSantis is counting on journalists not connecting him to Floridians losing their health coverage https://t.co/5jbKJrExe1