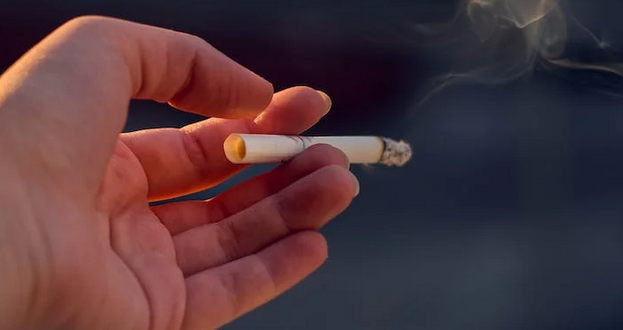 Future generations of New Zealanders will be banned from purchasing tobacco as part of a package of new anti-smoking laws that passed parliament on Tuesday and are among the most strict in the world.

The legislation will also reduce the amount of nicotine allowed in smoked tobacco products and cut the number of retailers able to sell tobacco by 90%.