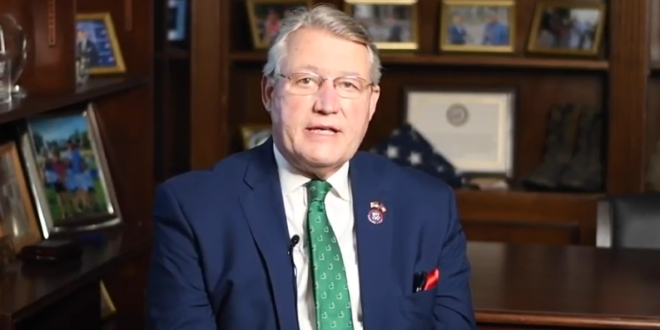 Rep. Rick Allen (R-GA) is not one of the better-known figures in the extended universe of former President Trump’s political allies. However, based on text messages obtained by TPM, Allen is one of the members of Congress who worked most aggressively behind the scenes to reverse Trump’s loss in the 2020 election.

Allen’s attempts to challenge the vote included passing unproven YouTube conspiracy videos from Romania to the White House and pressuring Georgia’s secretary of state. At least one of the paranoid election theories Allen texted to Meadows made its way directly to Trump.

Allen’s first appearance in the log came on Nov. 25, 2020, more than two weeks after the election was called for Joe Biden. In it, he told Meadows that he had a well-placed anonymous “source” who could prove there had been “fraud” in the vote. 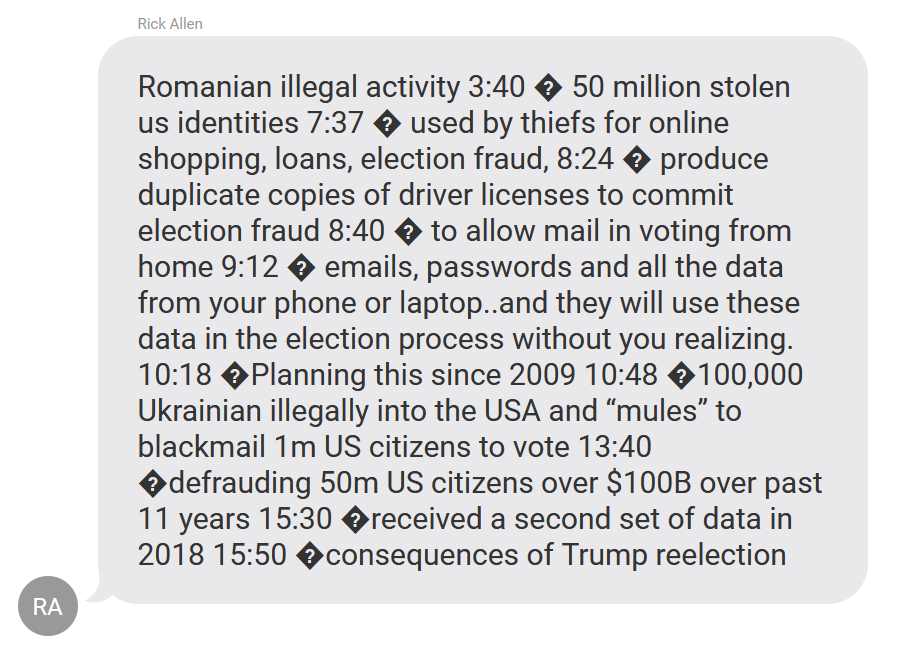