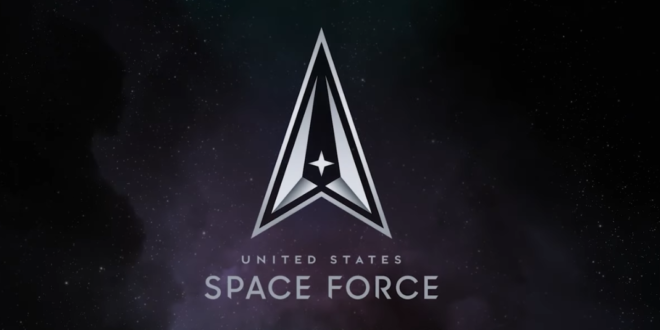 Via press release from the United States Space Force:

Every branch of the armed forces has an official song, from “The Army Goes Rolling Along” to “The Marines’ Hymn.” Each song is part of the services’ foundation and represents its values, traditions and culture.

The U.S. Space Force, the newest military branch established in 2019, has officially adopted its own song titled “Semper Supra” that was unveiled during the 2022 Air & Space Forces Association Air, Space and Cyber Conference in National Harbor, Maryland, Sept. 20.

“Semper Supra” was named after the USSF motto, which is Latin for “Always Above.” It was created to capture the esprit de corps of both current and future Guardians, and intends to bring together service members by giving them a sense of pride.

Two former service members collaborated to create the song, a process that took years of research and revisions to make sure the song was ready for release.

“The song was a long work in progress because I wanted it to encompass all the capabilities that the Space Force offers and its vision,” said James Teachenor, a singer/songwriter who created the lyrics and melody; was the visionary composer and driving force of the song’s creation.

Teachenor, a prior member of the U.S. Air Force band at the Air Force Academy, worked with Chief of Space Operations Gen. John “Jay” Raymond to begin the songwriting process when the Space Force was formed in 2019.

Lyrics are onscreen below.