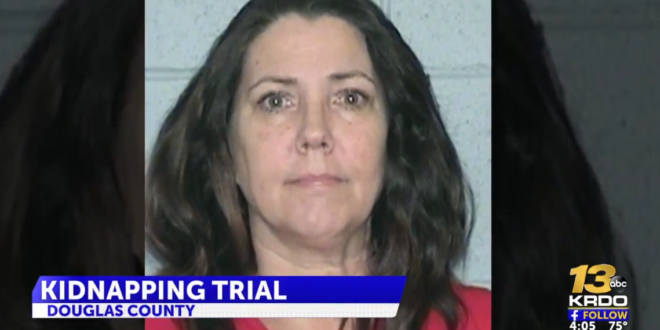 A Colorado mother accused of plotting to kidnap her son from foster care after her teen daughter said she started associating with supporters of the QAnon conspiracy theory was found guilty of conspiracy to commit second-degree kidnapping on Friday.

Cynthia Abcug, 53, denied she was involved in planning a raid on the foster home where her then 7-year-old son lived in the fall of 2019. She had lost custody of him earlier that year after being accused of medical child abuse — lying about him having seizures and other health problems in order to trick doctors into providing unnecessary care.

Abcug posted on social media that social workers took children to sell them and sent them to other countries for adoption. Rubber bracelets with a phrase used by QAnon supporters, Storm Is Upon Us, as well as a website known for posts about QAnon printed on them were found in Abcug’s home.