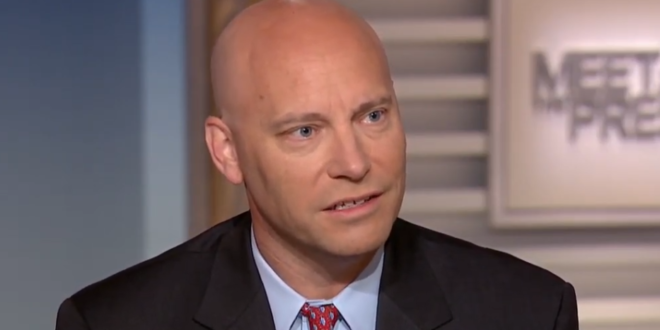 People in and around former Vice President Mike Pence’s office have been particularly cooperative as the Jan. 6 select committee focuses on what former President Trump was doing during the more than three hours the Capitol was under attack. Both Pence’s former chief of staff Marc Short [photo], and former press secretary Alyssa Farah, who later served as communications director to Trump chief of staff Mark Meadows, are among those cooperating with the committee.

Farah, who spoke with the committee on several occasions last year, told Axios: “Those who are refusing to cooperate likely are doing so out of complete fealty to Donald Trump and not wanting to piss him off. But, secondarily, because they’re realizing the committee has quite a bit more information than they realized. And their involvement is known to a much greater degree than they realized.””

SCOOP: People in and around Pence’s office have been particularly cooperative as the Jan. 6 committee pieces together what Trump was doing while the Capitol was under attack, sources familiar with the testimony tell Axios.https://t.co/qmpc9ddZuW