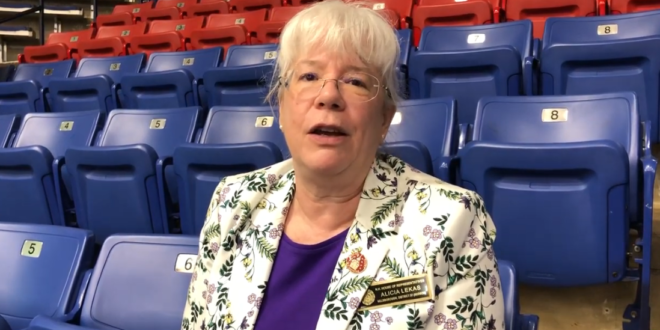 Just one year after New Hampshire legislators first introduced a bill that banned the teaching or discussion of “divisive concepts” like systemic racism, another bill will be debated this legislative session that would take those restrictions further. The proposed bill, HB 1255, is titled “An Act Relative to Teachers’ Loyalty,’ and seeks to ban public school teachers from promoting any theory that depicts U.S. history or its founding in a negative light, including the idea that the country was founded on racism.

The bill updates a piece of Cold War-era law that bans educators from advocating for communism in schools, and adds additional bans on advocating for socialism and Marxism. The bill’s primary sponsor, Rep. Alicia Lekas (R-Hudson), said in a phone interview Friday that she wants to bring the bill to the 2022 legislative session because she disagrees with the way history is being taught in public schools today.

Read the full article. The text of the bill is here.

READ THIS.
The “name” of the bill says it all.

“Loyal” teachers won’t teach history critical of the US.

Right out in the open, folks.

‘Teacher Loyalty’ bill would restrict how U.S. history, esp. racism, can be discussed in school https://t.co/9LoGSk4fhH