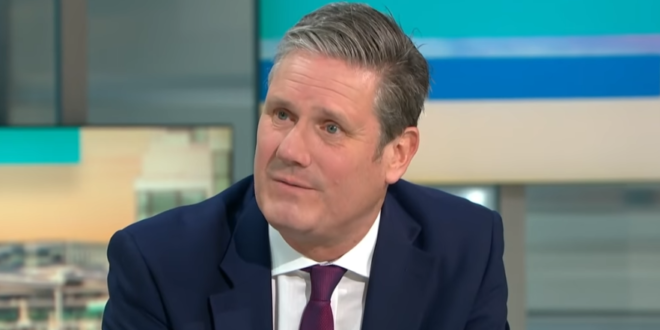 Councils should be able to stop anti-vaccination protesters from demonstrating outside schools by using exclusion orders, Labour leader Sir Keir Starmer has said. Sir Keir said it was “sickening” that protesters were spreading “dangerous misinformation” to children.

He urged the government to “urgently” update the law so exclusion zones can be rapidly set up around school gates. Ministers have also expressed concern about such protests.

Almost eight in 10 schools said they had been targeted by anti-vaccine protesters in a recent survey by the Association of School and College Leaders (ASCL) union. Earlier this month, a head teacher at a school in Gateshead said anti-vaccine protesters had left students distressed after showing them pictures of what appeared to be dead children.