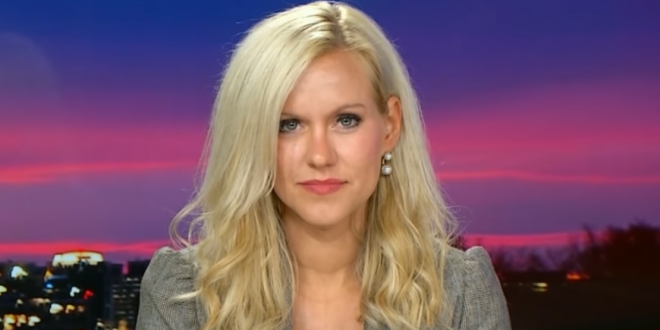 Anti-Vax Ex-Senate Candidate Is Sick With Something

I am currently recovering from this insane bio-weapon called Covid. I didn’t tell anyone I was sick because the shitlibs in the media would start calling for my death and I didn’t want their curses on me. Jesus is faithful and our healer, and I am healing!

I caught Covid from a recently vaccinated family member, not a sick person. The doctors refused to prescribe any of the medication I needed, but thankfully my boss Stew Peters connected me to a doctor who called me in a prescription of Ivermectin and HCQ- and I am drastically improving after taking them.

This bio-weapon is demonic, I’ve lost all of my senses and struggle with constant indifference, brain fog, and I’ve lost my joy. I couldn’t imagine how the vaccinated feel, having this feeling permanently. Please pray for me, this illness is evil and A product of the Beast System. I hate the anti-Christ.

Witzke is affiliated with Holocaust denier Nick Fuentes and has been banned from most platforms due to racist posts.

Last September Witzke won the GOP US Senate primary in Delaware with 57% of the vote. She lost the general election to Sen. Chris Coons by 21 points.

In August, she claimed to be on the FAA’s no-fly list after being denied a flight to attend Mike Lindell’s “symposium” in South Dakota.

Previous CA Sec Of State Candidate: I Repelled A Killer In Jesus’ Name And Sent Him To Murder The Witches Next Door
Next OAN Host: Contact AT&T And Show Them Support