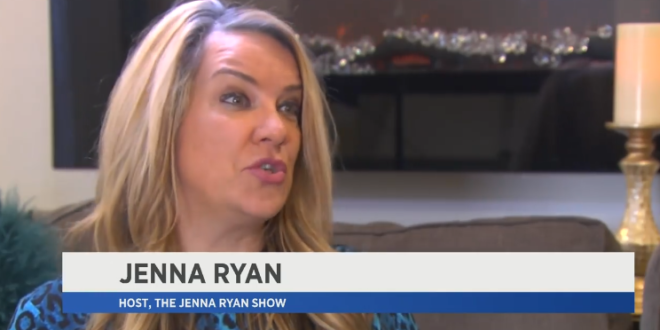 Jenna Ryan, a Texas realtor who boasted about storming the Capitol on January 6 before coming to regret her decision, on Thursday pleaded guilty to a misdemeanor charge in connection with the riots. Ryan pleaded guilty to a single federal misdemeanor charge of parading in the Capitol building, and is set to be sentenced on November 4 with a maximum penalty of six months in prison.

A grinning Ryan posed next to a broken window at the Capitol with a peace hand signal, captioning the photo on Twitter: “window at the capital. And if the news doesn’t stop lying about us we’re going to come after their studios next.” “We are going to fucking go in here. Life or death, it doesn’t matter. Here we go,” she said in a live video, later adding, “y’all know who to hire for your realtor. Jenna Ryan for your realtor.”

Read the full article. Ryan took a private plane to the riot because she was invited by a “cute guy” who ditched her upon arrival. Ryan was among the first cultists arrested in January and begged Trump in vain for a pardon. Yesterday she released a song about Jesus that seems to really be about Trump.

Texas realtor who says she ‘bought into a lie’ in storming the Capitol and ‘regrets everything’ pleads guilty to a misdemeanor https://t.co/d4jLQFfsdo