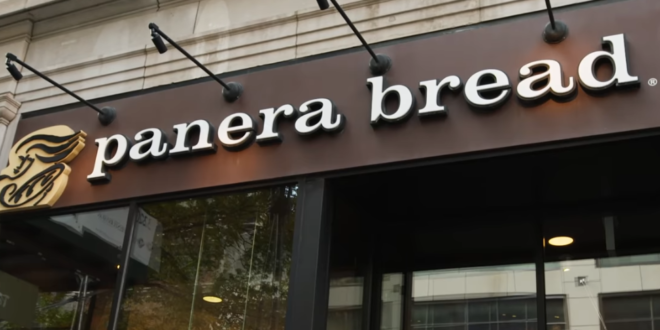 Lawsuit Alleges Restaurant Fired Employee For Being Pagan: “Your Hours Are Being Cut Until You Find God”

While Tammy McCoy was outside taking a break, according to the complaint, assistant general manager Kerri Ann Show said she was Christian and then asked McCoy, “what religion are you?” McCoy, who was surprised by the question but answered because Show was her supervisor, responded, “I’m Pagan,” the lawsuit said.

“Show made a face and immediately said, ‘You’re going to hell,’ ” the lawsuit said. The general manager, Lori Dubs, who was standing nearby, “vigorously nodded her head in agreement, her facial expression indicating that she was upset with the plaintiff’s disclosure,” the lawsuit said.

A few days later, McCoy asked Show when the work schedule would be posted. Show answered, “Your hours are being cut until you find God,” the lawsuit said.

Read the full article. According to the lawsuit, McCoy was later told she was going to hell. Reportedly, after she called the corporate human resources office, she and her husband, who worked at the same store, were both fired.

A Clairton woman who worked as a baker at the Pleasant Hills Panera claims that she was discriminated against and ultimately fired because she is Pagan. https://t.co/EB7sduEvNz