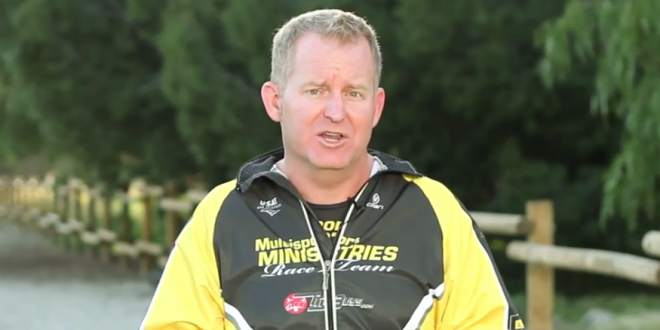 A three-judge panel on the 2nd U.S. Circuit Court of Appeals found that Vimeo is immune under Section 230 of the Communications Decency Act, a 1996 Internet law dealing with private blocking and screening of potentially offensive material.

As a result, the company cannot be sued for removing videos that violated its policies regarding what type of content can be shared on the platform.

Pastor James Domen, of the California-based Church United, argued that Vimeo had discriminated against him on the basis of sexual orientation when it removed five videos in which he calls himself a “former homosexual.” He sued, only to have his lawsuit dismissed by a federal court. He subsequently appealed the ruling.

Read the full article. My report on the initial suit is here. Viemo banned ex-gay torture advocacy in 2014.

A “former homosexual” sued Vimeo for removing his conversion therapy videos. A federal appeals court has slapped him down: https://t.co/0rrA3R83Ow pic.twitter.com/YzGz0B0oKP