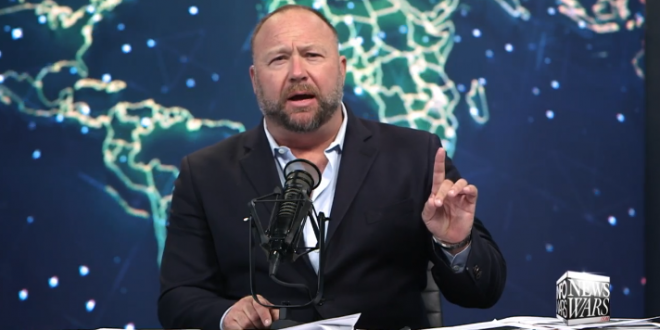 The Texas Supreme Court on Friday rejected, without comment, conspiracy theorist Alex Jones’ attempt to toss out four defamation lawsuits by parents of children killed at Sandy Hook Elementary in 2012.

The parents sued in Travis County, where Jones and his InfoWars website are based, arguing that they were defamed and suffered emotional distress after InfoWars broadcasts disputed the authenticity of the school shooting and the news coverage that followed.

The state’s highest civil court also gave the green light to another defamation lawsuit against InfoWars and reporter Kit Daniels by a man mistakenly identified as a suspect in the 2018 shooting at a high school in Parkland, Fla.

Texas Supreme Court Silently Denies Alex Jones All Forms of Relief: Sandy Hook Families and Others Can Now Sue Conspiracy Theorist and InfoWars into the Groundhttps://t.co/iE0Ow7lE53