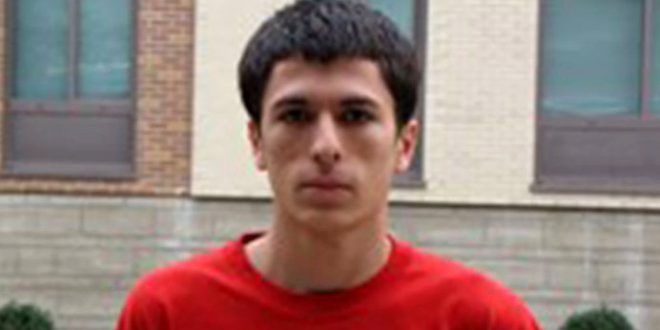 An avowed white supremacist pleaded guilty to illegally purchasing guns in preparation for a “racial holy war,” federal prosecutors said Friday. Joseph Miner, 30, was arrested in May right after he and buddy bought a cache of weapons from an undercover federal agent in a hotel room in Bayside, Queens.

Miner not only went on racist and antisemitic rants on social media, but suggested a sexually-frustrated past as well, prosecutors said. “Go on a spree after my enemies til the authorities take me out … Sometimes I’ve considered forming a well trained incel hit squad,” he wrote, according to federal prosecutors.

“God I hate women jews and n——s,” he declared on his account, where he often posted photos of himself doing a Nazi salute, federal prosecutors said.

Racist, anti-Semitic, incel NYC man who wanted to fight “racial holy war” and perpetrate a mass shooting bought an AR-15 from an undercover in a Queens hotel room and was arrested as he tried to walk out of the room.