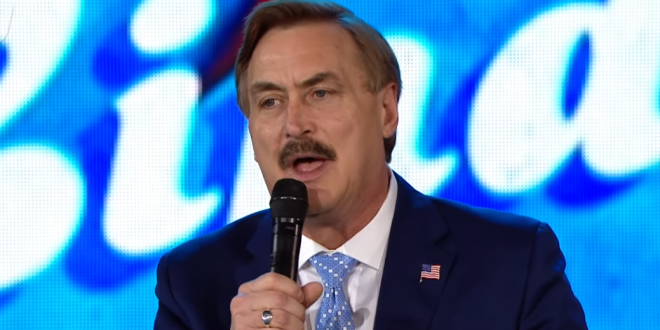 A personal friend of Trump’s, MyPillow CEO Mike Lindell has openly mulled a gubernatorial bid. Several members of Congress and the Legislature are testing the waters after spending the past year bashing Walz’s measures to curb the COVID-19 pandemic. And an ex-Minnesota Viking is considering a play for chief executive, too. Lindell told the Star Tribune last week that he is “90 to 95%” likely to run for governor next year, offering Minnesota Republicans the biggest test of Trump’s ongoing traction.

The honorary chairman of Trump’s campaign in Minnesota, Lindell remains among the highest-profile figures still pursuing legal efforts to overturn the 2020 presidential election amid evidence-free claims of voter fraud. He said he would make a decision on 2022 “once we know Donald Trump is our president” and added that he doesn’t feel pressure to announce anytime soon “because people know who I am.”

The last election is barely over, but the Republican field for the 2022 Minnesota governor’s race is already taking shape. https://t.co/yDkO1ylbm0