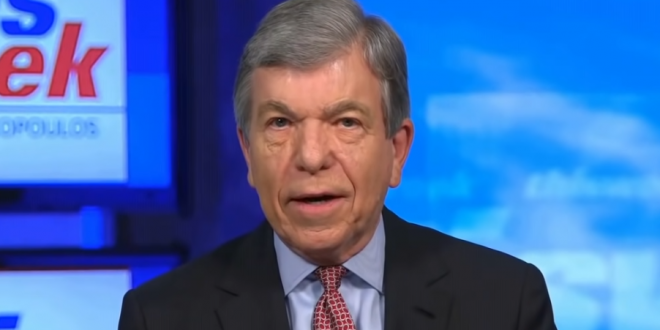 The least-understood aspect of Congress’ electoral vote certification occurs days before the main event. On Jan. 3, the first day of the new congressional session, the House and Senate will adopt a set of rules that govern the Jan. 6 meeting. The so-called “concurrent resolution” usually originates in the Senate, where the rules committee — chaired by Sen. Roy Blunt [photo] — would issue the first version.

Those rules also lay out the process for challenging electoral votes: it requires one House member and one senator to join together in writing to object. If that happens, the branches recess to their chambers and hold a two-hour debate, with each participant speaking up to five minutes. Then the chambers vote on whether to accept or reject the challenged electoral votes and then return to the joint session.

Read the full article. There’s a lot more to it.