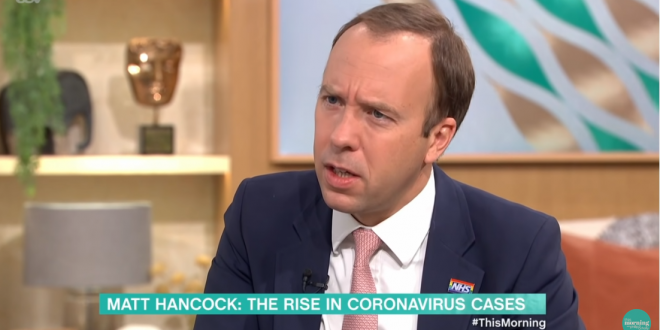 The British government on Wednesday extended its toughest coronavirus restrictions to more than three-quarters of England’s population, saying a fast-spreading new variant of the virus has reached most of the country.

Health Secretary Matt Hancock said that at midnight the government’s top infection-warning level, Tier 4, would be expanded beyond London and the southeast to cover large swaths of central, northern and southwest England, including the major cities of Manchester and Birmingham.

In England’s Tier 4, most people are advised to stay home, barred from mixing with the members of other households either indoors or out, nonessential shops are shut and restaurants and bars can only offer takeout.