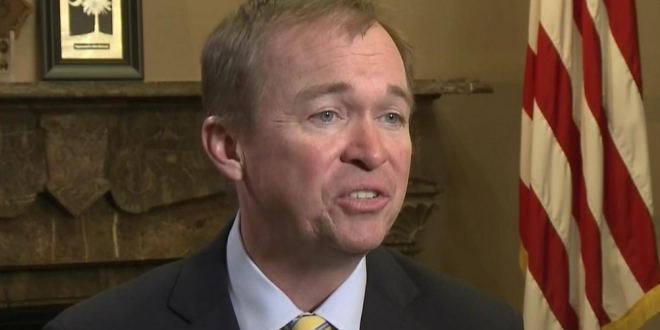 “If the process runs, and I expect it to run, and at the end of that process Joe Biden’s the president, you can absolutely guarantee a peaceful transition of power. I just hope the same is true on the other side,” Mulvaney told CNBC.

The remarks from Mulvaney, who served as chief of staff for a little over a year before leaving in March, contrast with Trump’s comments from September when he refused to commit to a peaceful transition of power if he were to lose his reelection bid.