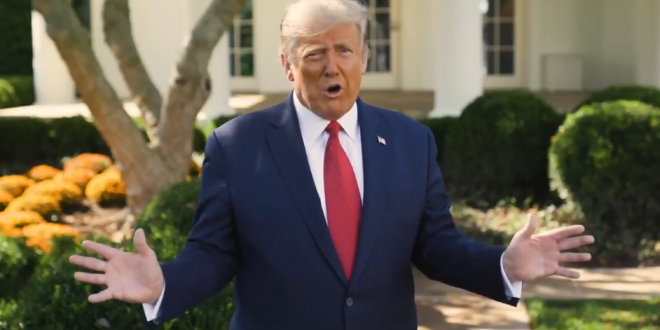 Michigan Court of Claims Judge Cynthia Stephens said she plans to deny a request from the President Donald Trump campaign to stop the counting of Michigan ballots. Stephens said she will issue a written order by Friday afternoon.

Further, Stephens said, the count largely is completed and relief in the form of a halt to counting is unavailable.

This is the campaign’s second loss in one day.