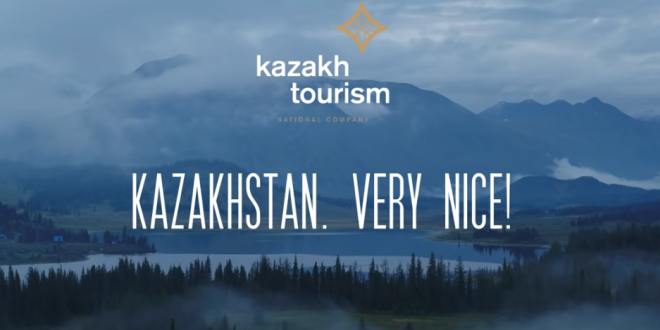 If you can’t beat Borat, join him. After condemning Sacha Baron Cohen’s first “Borat” movie for portraying the former Soviet republic as backward and bigoted in 2006, Kazakhstan has now embraced the character’s famous catchphrase as a tourism slogan.

Previous Kanye West: I Will “Manifest” A 200,000 Seat Stadium
Next Politico: Wall Street Is Betting On A Blue Wave