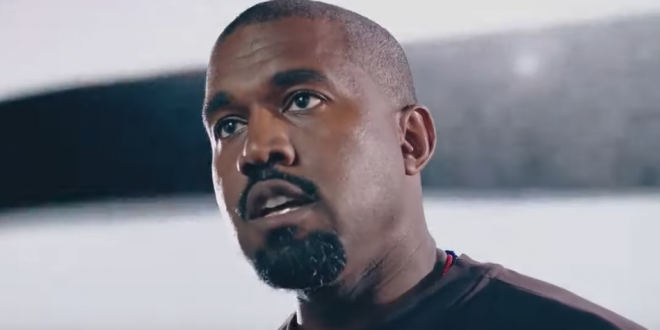 Kanye West made an appearance on “The Joe Rogan Experience” on Saturday and revealed that he’s launching a gospel university. West talked for nearly three hours about his relationships with God, the music industry, his presidential run, abortion, racism and wanting to lead a free world. In the episode, he also disclosed that he would be reimagining gospel singing and launching a university.

“The songs that we’re doing at Sunday service is basically my book of hymns for the future gospel university that I’m creating,” West told Rogan. “I’ve envisioned and will manifest a 200,000-seat stadium, circular, with 100,000 gospel singers.” West, who has always been a visionary, likened his university to the type of training one would receive when training for the Olympics or professional sports.

The world’s current largest stadium is in Pyongyang, North Korea and reportedly seats 114,000.