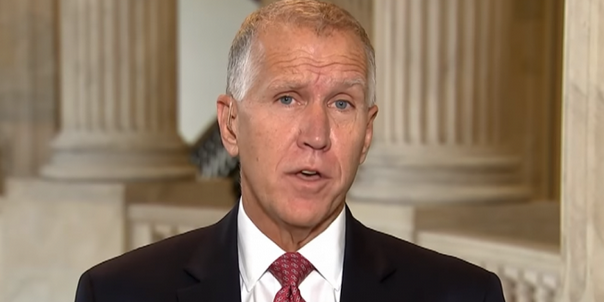 Postmaster General Louis DeJoy cultivated an environment at his former company that left employees feeling pressured to make donations to Republican candidates, and rewarded them with bonuses for doing so, according to former employees.

A review of campaign finance records shows that over a dozen management-level employees at New Breed would routinely donate to the same candidate on the same day, often writing checks for an identical amount of money.

One day in October 2014, for example, 20 midlevel and senior officials at the company donated a total of $37,600 to the campaign of Senator Thom Tillis, Republican of North Carolina, who was running to unseat a Democratic incumbent.