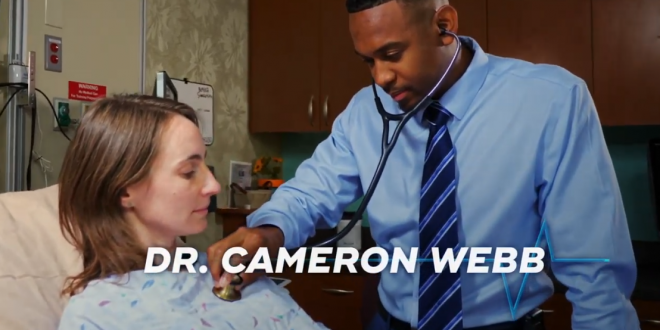 Handicapper Moves Virginia US House Race To Toss Up

From the Cook Political Report:

In Cameron Webb, Democrats may have found their own “unicorn:” a young Black doctor who graduated from UVA, has treated COVID patients, whose wife (also a physician) is from rural Southside and whose father served in law enforcement for 20 years. In his ads, Webb talks about the need for bipartisanship and his experience “working for presidents Obama and Trump” as a White House domestic policy adviser.

Meanwhile, Good, a former Campbell County supervisor, is a pure base candidate. He’s a strident same-sex marriage opponent and self-avowed “biblical conservative” at a time when Liberty University’s reputation has been tarnished by scandal. Trump will almost certainly win the district, but private polling taken by both parties suggests Webb’s ads have broken through. The race moves from Lean Republican to the Toss Up column.

Read the full article. Bob Good last appeared on JMG when he ran an ad which superimposed Webb’s photo over images of black rioters.