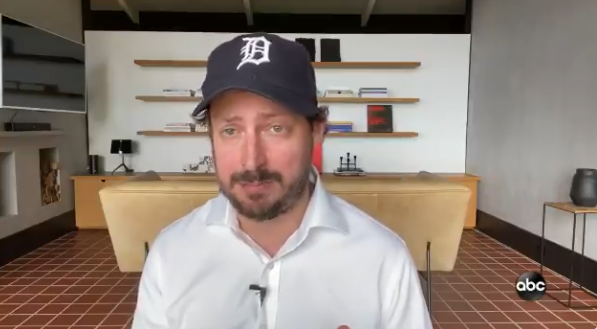 “Democrats have an 80% chance of holding between 47 and 54 seats,” they added. In August, FiveThirtyEight gave 2020 Democratic presidential nominee and former Vice President Joe Biden a 71 percent chance of beating President Donald Trump. 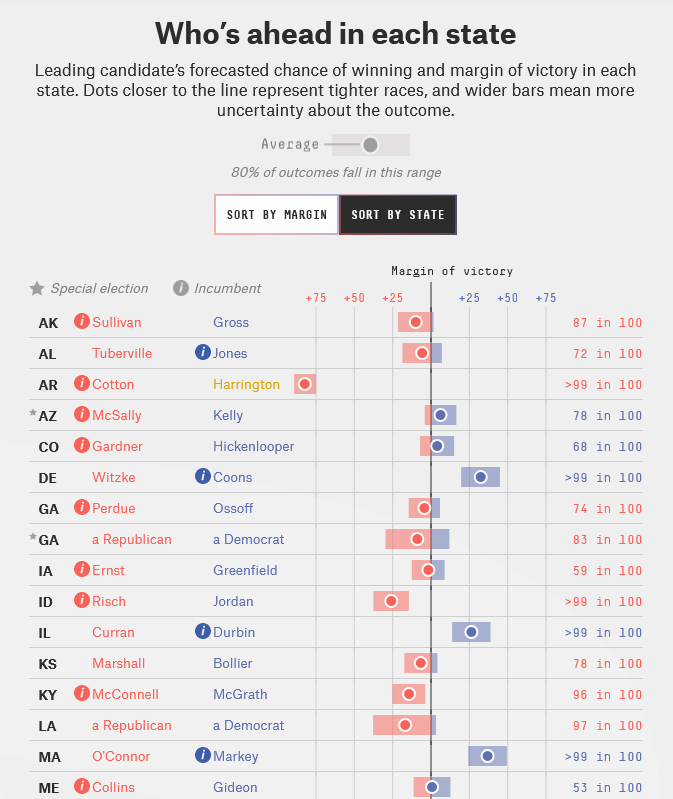 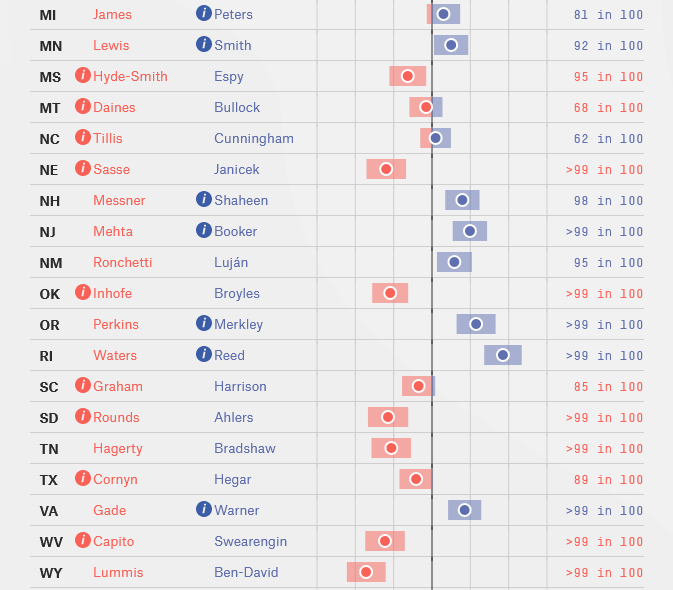 Here is a list of where Republicans are most likely to pick up Senate seats: https://t.co/xj2w9L8bDR pic.twitter.com/yF9vYhxxMD

Here is a list of Republican-held seats where Dems have at least a 5% chance of winning in at least one version of our model.

The first dozen are realistic pickup opportunities for Dems.https://t.co/yyoWtu9ye4 pic.twitter.com/HP7Ay1jjBm